Step 1: Identify your audience and define the purpose of the tutorial video

Step 2: Arrive at the your tutorial video script

Step 3: Record a mock recording of the script

Step 4: Decide on a screen recorder and record your video

Step 6: Share your tutorial video on the platform of your choice

How to Make a Tutorial Video by Recording Your Screen

Moreover, the traditional form of tutorials which include booklets and pamphlets doesn’t work in the modern-day video-first world. Infact, 69% of people prefer videos over text to learn about a product. This further establishes the importance of tutorial videos.

To make tutorial video creation easy we have created this step-by-step guide with tips and checklists that will aid you in creating high-quality, engaging tutorial videos.

Step 1: Identify your audience and define the purpose of the tutorial video

The next step, as much as it is tempting to create a tutorial video covering the lengths and breaths of the problems that potential viewers and product users face, is better to restrict yourself and address one problem statement at a time.

Creating a long, elaborate, and exhaustive tutorial video will likely make potential viewers bored beyond a point that dissolves the purpose of video tutorials. Pick up one problem statement/topic that you want to address in your tutorial video and build your script and then the video around it.

Answering the above four questions will clearly help you in creating a good video tutorial.

Pro tip: Ensure your tutorial video does not cross a time frame of 5-10 minutes, anything longer than that will bore the viewers. You can always create multiple tutorial videos and club them together in folders or playlists which can be easily consumed later.

Step 2: Arrive at the your tutorial video script

Pro tip: Instead of directly jumping to write a script, look at a few references of similar video tutorials to see what others have done and improve from there to produce high-quality tutorial videos.

Here is an example of a tutorial video script for the chrome plugin version of Vmaker.

Step 3: Record a mock recording of the script

Often ignored, a mock recording of the script is very essential to fine-tune the language and understand which sections of the script need to be edited and fine-tuned. The purpose of this step is to ensure good language and also a good flow of the overall video.

This exercise helps remove complex words from the script thus making the language of the script much simpler and easier to understand. Similarly, the mock recording also enables one to smoothen the flow of the video. The one who is recording the video will know where to click, what to do next, etc While recording. This ensures unwanted cuts and pauses are not there and enabling a great visual and audio correlation.

Here is the mock recording of the tutorial video script mentioned above.

Step 4: Decide on a screen recorder and record your video

Once you’re set with everything, click on the record option on the Vmaker app or and start recording your tutorial video. Remember if there’s a hiccup while recording you can simply pause the recording and then continue once the issue/problem is sorted. This helps in smoothly editing the video as well. Once you’re done click on finish recording. The video recording gets uploaded to the cloud automatically in just a few seconds.

Pro tip: Ensure that your screen is clear of unwanted icons and close all open applications which might interfere during the recording process. You can also choose custom recording dimensions available on Vmaker to ensure a smoother recording process.

Once you’re done recording you can edit the videos and fine-tune them using video editors. The Vmaker screen recorder comes with a built-in online video editor which allows you to edit your tutorial video recordings.

The Vmaker editor gives you the ability to trim and merge certain sections of the recording effortlessly allowing you to fine-tune your videos to perfection. Don’t worry if you have made any pauses or mistakes during the recording you can trim them out with ease.

Pro tip: Make use of the scenes feature of the Vmaker editor to easily trim and merge certain sections of the video to perfection

Step 6: Share your tutorial video on the platform of your choice

Tutorial videos are created by different individuals, it could be marketing team members of a product, YouTubers, independent content creators and the mode of sharing the tutorial videos is different in each case.

To make it convenient for all of the use cases Vmaker has multiple options to share your final tutorial videos. Users can download the entire video in MP4 format which is the traditional way of doing it. The other options, first of which is by directly uploading it to YouTube from Vmaker itself which comes in handy for YouTubers.

The second option is by sharing the URL link of the video, before doing so users can customize the page with a custom domain name, CTA, logo, and colors that resonate with their brand. The last option is that users can directly embed the final version of the tutorial videos in any website, email campaign as they wish.

If you’re an organization then the need to have a separate video hosting platform to upload and track video engagements is nullified with the customization and tracking options in Vmaker.

Here is the final version of the Vmaker chrome tutorial video.

The script and mock recording of the same were mentioned in a few steps above. 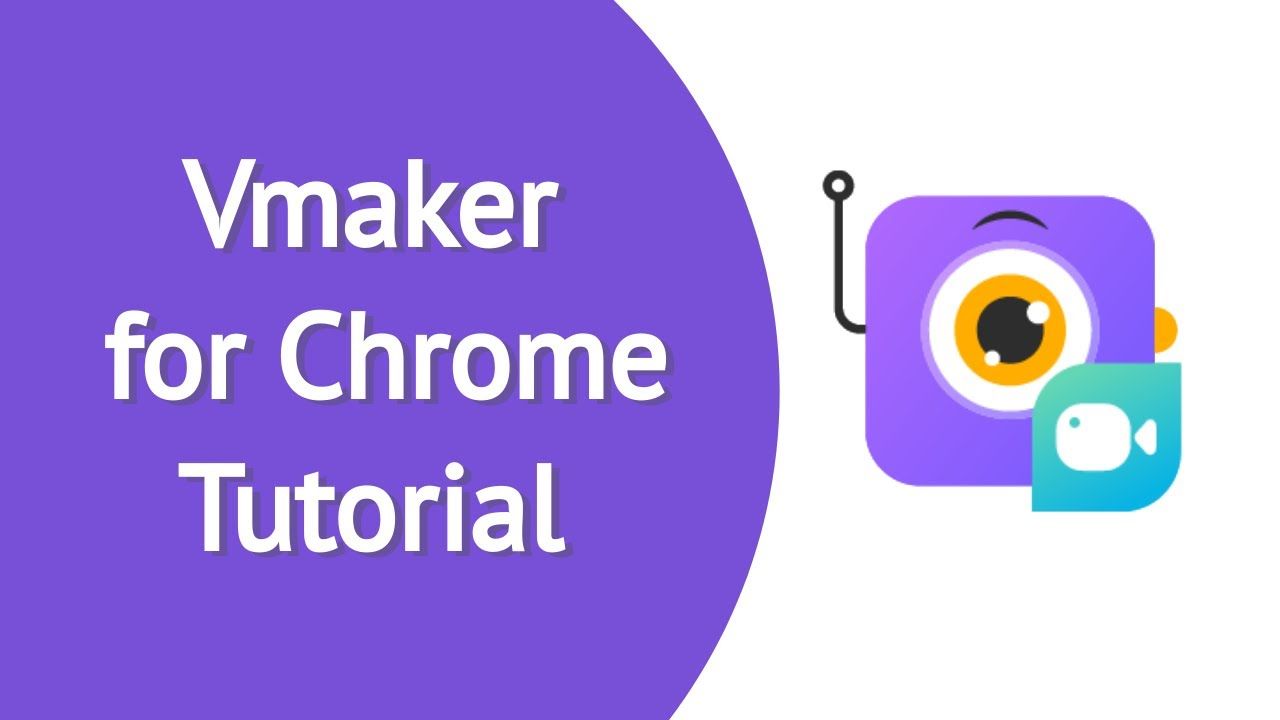 What is a tutorial video?

Tutorial videos are step-by-step video guides that enable viewers to understand how to perform an action or complete a  sequence of tasks to attain desired results.

Check out this guide to know everything about tutorial videos.

What is the best way to create a tutorial video?

Screen recording videos with webcam overlay is the best way to record a tutorial video. This form of tutorial video is easy to create and also adds a human touch which enables users to easily understand the video tutorials and implement the same themselves.

What is the best software to create a video tutorial?

A Complete Guide On Product Videos ~ Definition, Types and Tips 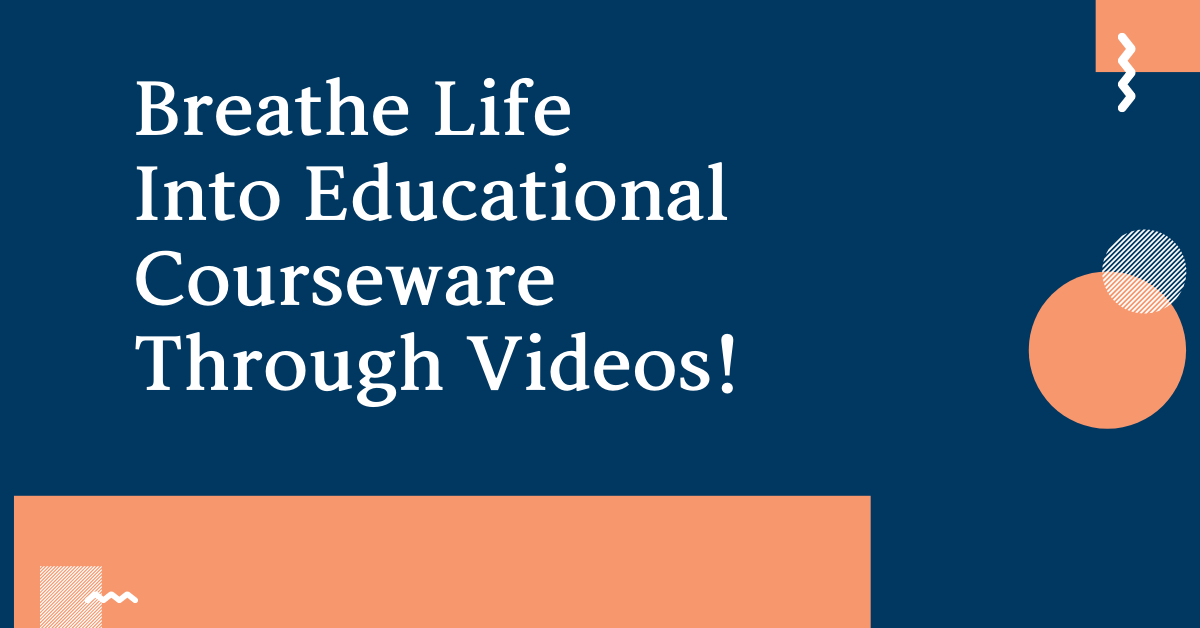 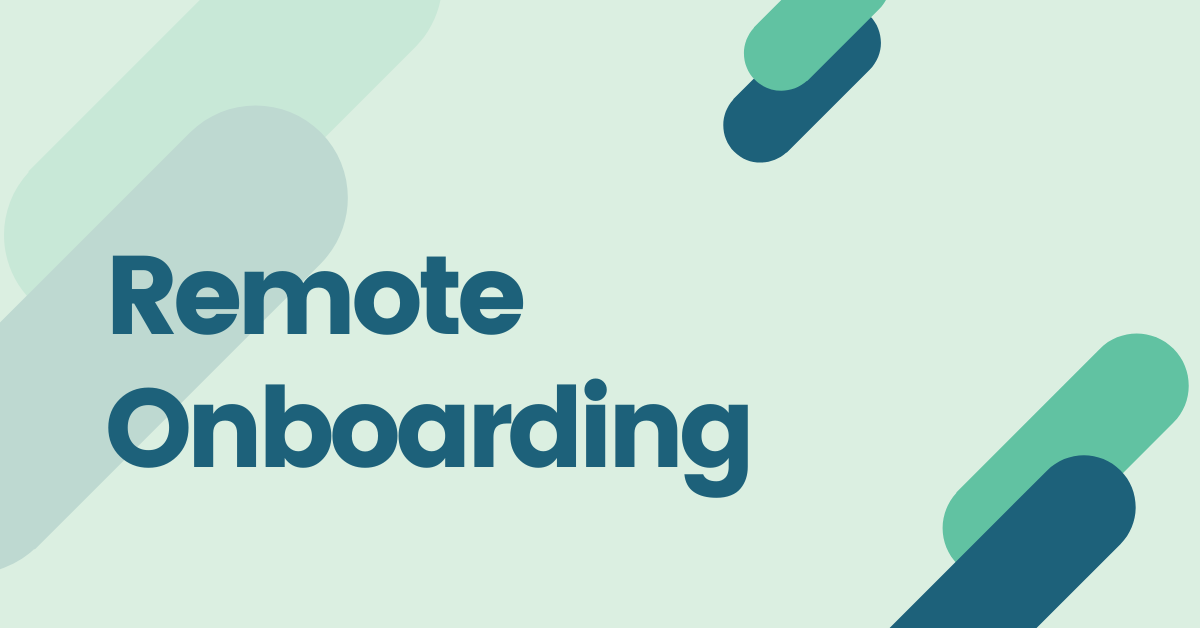 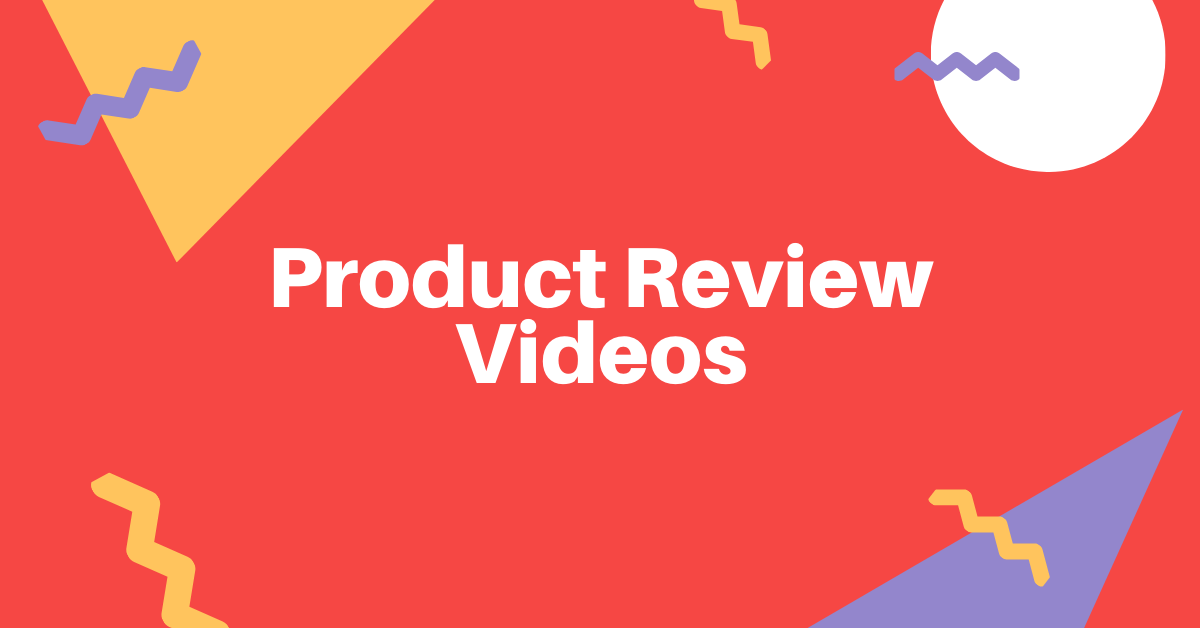