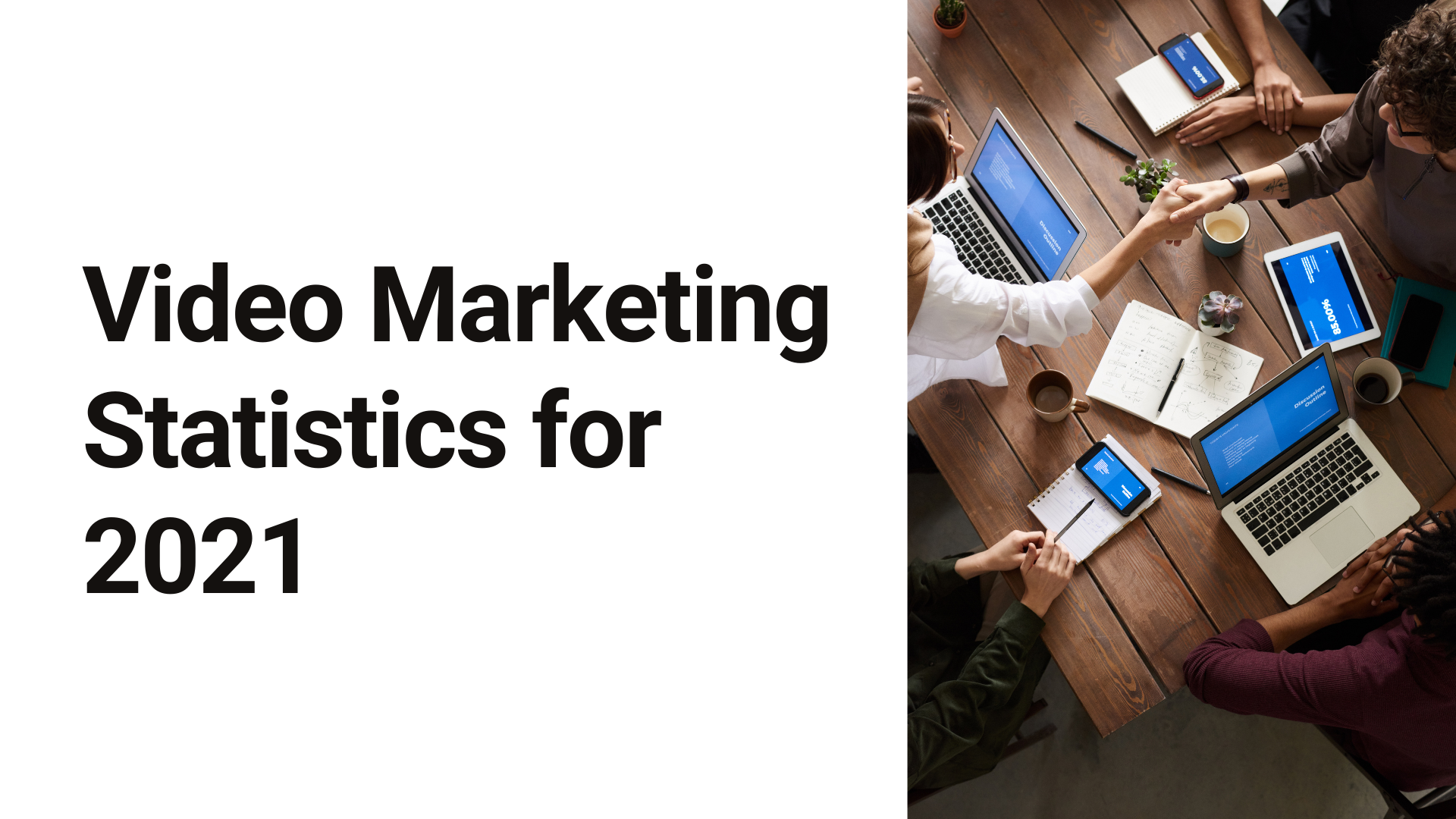 Video marketing is booming, and it's become a trend in the digital marketing world. With consumers preferring more and more video content, tech giants like Facebook and Google are prioritizing video-specific content over the other.

That being said, video is your biggest opportunity in 2021. Whether you are a small business or a corporation, there is always some form of video content that you can capitalize on.

Here are some interesting statistics that prove the importance of video marketing for 2021 and beyond. 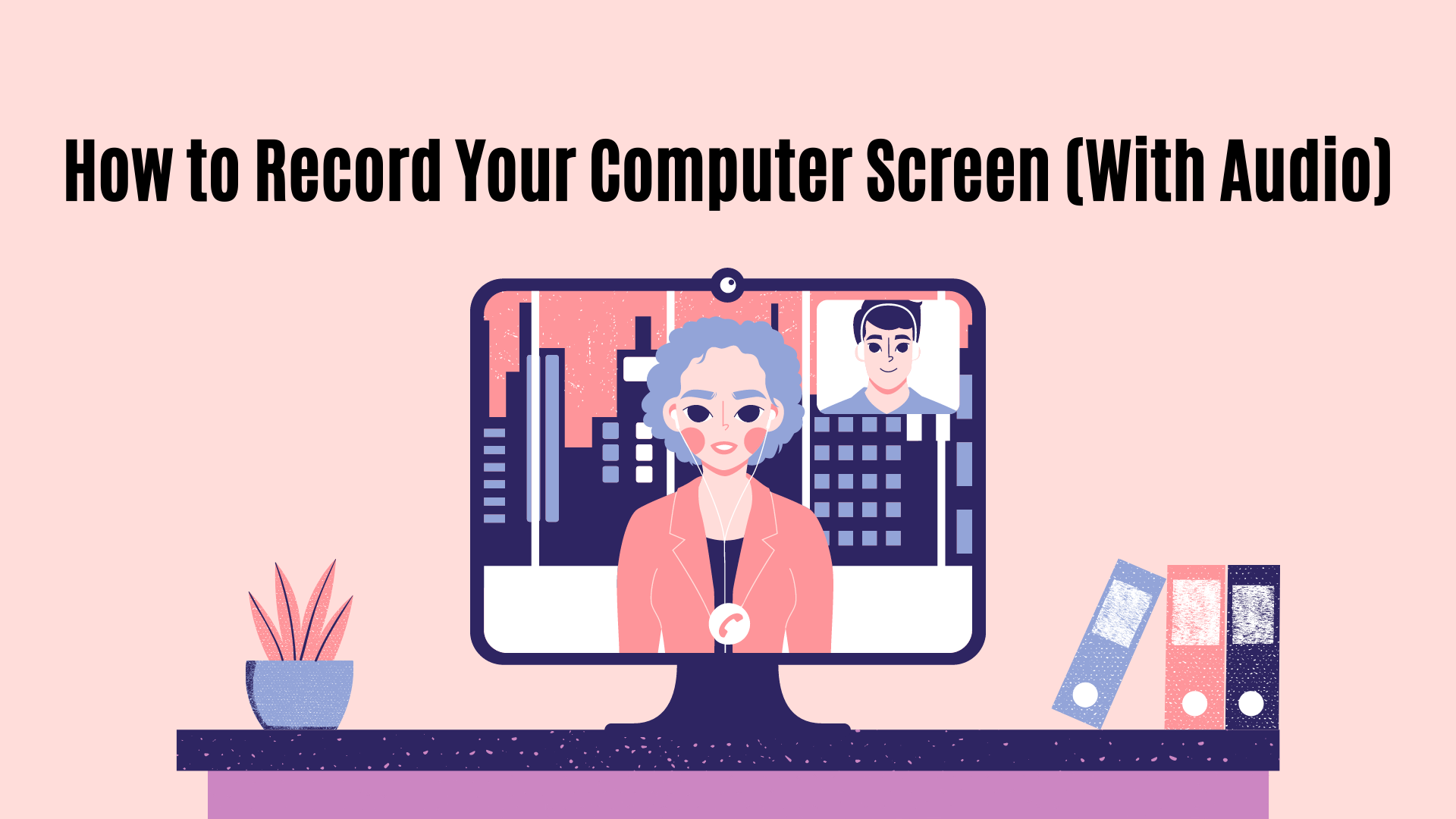 How to Record Your Computer Screen (With Audio)